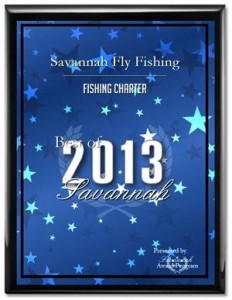 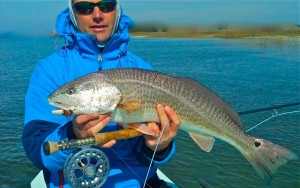 Headed out yesterday with the red crusher Paul “Spankin Rankin”.  this guy does nothing but catch fish.  It’s great to start a client off fly fishing in the salt and watch them grow into a terror on the flats.  Paul has caught reds up to 40 lbs with me on fly and tarpon around 120lbs on fly with me as well, not to mention the number of reds he has harassed on the flats.  This guy has come a long way in a short 2 years.  Kind of a funcky day yesterday to start with,  we had some super clear water and couldn’t find good groups of fish. As the tide bottomed out and started it’s way back in here came the schools, and I mean some nice groups.  Problem was they were not too interested in our crickets we were tossing at them.  After going thru the entire fly box we decide to move on and see who else we could harass. Bingo!  as soon as we hit the next flat the water was super clear and much happier fish.  We banged a few fish and decided to do some recon on a few old spots Paul and I have fished over the years.  Didn’t find much else to play with, but that’s alright, the sun was out the winds were not too bad.  That’s saying something this winter.