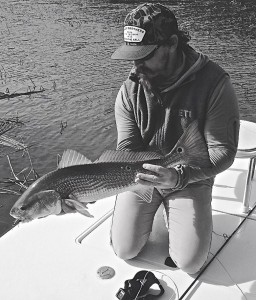 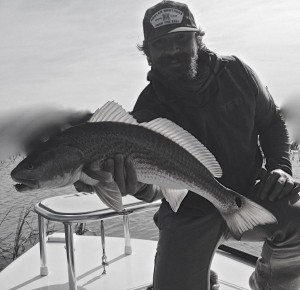 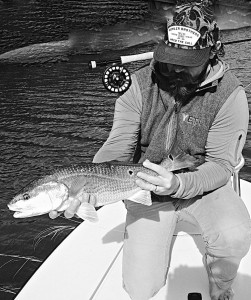 What a funny fall it has been.  Temps have been mild for the most part, with some rather blustery days to say the least.  Not a problem.  The fish are wanting to get their feed on with the winter coming and the bait getting thinner.  Over the past month we have had some insane days whether fly fishing Hilton head or fly fishing in the Savannah area.  I have been having the itch as of late to go out and hit some dock lights for some trout on the fly.  This used to be such a fun way to spend a night, but I guess I got old fast and seems as though going to bed early is the norm for me.  Now that it gets dark early, this is done much easier.  A 6 or 7wt rod and a small clouser or popper and one can have all the fun one needs.  Last winter we actually had some stripers under a couple of lights. Some going around 15-20lbs.  Looks as though our next front is going to give us another 5 days of North East winds eliminating the ocean and chasing albies.  I think I’m over the N.E.winds !!!