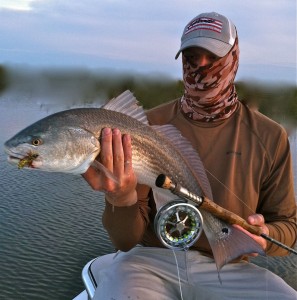 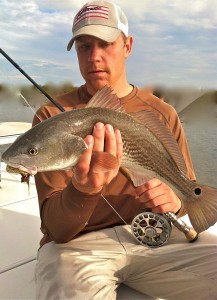 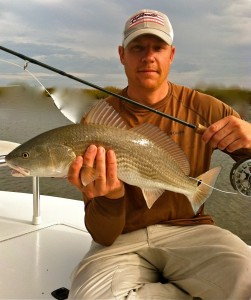 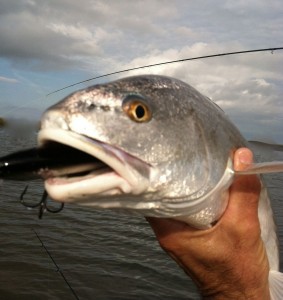 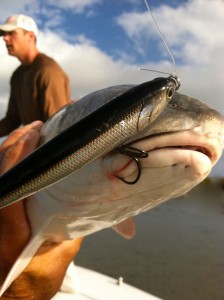 Long time fly fishing extortioner Tommy Davis hit me up the other day for a chance at busting some reds on fly, and that we did.  First couple of flats proved to tough one had no fish the other plenty of fish but bad wind, the third stop was a charm.  We commenced to hurting some reds pride.  Kinda lost count on how many we caught.  Tommy was busting them on fly and I was tossing a top water and smacking them as well.  I love just to watch the fish bust the top, so I took the hooks off after a couple of fish, and watched them smack the hell out of the lure while Tommy let them have it on fly.  At one point I told Tommy to cast to my lure when the fish were busting it, with no hooks I would stop working the lure and Tommy  cast the fly would catch them.  What a great evening, the next days forecast was 20 plus north east so we took advantage of the beautiful weather to say the least.