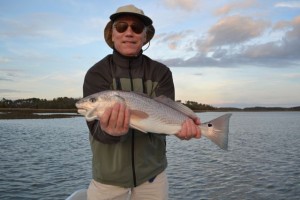 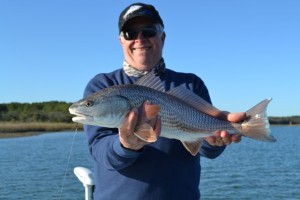 With the ending of the the year I wish I could say we finished with a bang,  With mid day high tides it’s been a narrow window on the reds.  Being said we have caught reds and some trout to finish off the year.  Not much going on with the stripers, it seems as the bulk of the fish are moving to feed on the shrimp and then heading back up river as the shrimp migrate out. That being said, stripers can still be caught, but I wouldn’t make a day of looking for them.   I have been talking to some folks about menhaden along the Atlantic coast and with stocks down 80% of historical highs, our striper, jacks and tarpon irregularities seem to be pacing with this decline.  Food for thought.  This may also  be causing some decline in trout, granted we have had some cold winters in the past, but a combo of cold winters and lack of forage who knows?